Wow! The Film House was an amazing event to be involved in.  It was hard work, but we loved every second of it!

Leeds Young Film commissioned us to devise a series of pre-book and walk-in sessions that would compliment the Leeds Film ethos; Encourage children and their families to enjoy film by watching and learning.  Our Little Boss Dawn first worked with Leeds Young Film 10 years ago so it was nice to be involved again.

This was the first time Film House was run so you can imagine there were quite a few nervous tummies on the lead up to the event…. Will it work? How can we make animation assessable to all ages? What should we include in a 30min soundtrack session? What if no-one comes???

Thankfully the InspirEd team came up with some fab ideas which were both creative and practical.  We’ll admit some things didn’t go 100% to plan.  We didn’t expect the amount of pre-school children to attend as they did.  We had to adapt some of the sessions so we could accommodate everyone.  Fran in the soundtrack room changed some of her sessions so she could deliver rhythm activities to under 6’s.  Hat’s off to the InspirEd team for adapting their sessions so easily.  Fran, Andy, Zoé and Katherine are all freelancers who were brought on board because they each had experience in education as well as being a professional in their own field.   Its down to their superb skill and attitude towards education that Dawn loves to work with them so much.

We also have to say that the volunteers that helped over the four days were brilliant.  A handful of them may be working with us again soon as paid assistants.

In the animation room alone we averaged around 180 children plus their families each day.  We honestly couldn’t believe how many people came through the door.  It was a big relief to see that all of the preparation had been worth while and the workshop model we designed worked well with that many people.   It was all down to clear worksheets, simple instructions and staff and volunteers making sure help was there if needed.

So what did we do?

How To Train Your Dragon

Families made characters from plasticine or Lego and then animated a short sequence.

Participants looked at famous films from each genre and then re-composed and performed a musical piece from a chosen scene.

Andy devised a simple story whereby the Minions would gradually take over the town hall.  Children were encouraged to design a Minion passport and draw out of this world inventions.  All to help the Minions escape from the Town Hall. 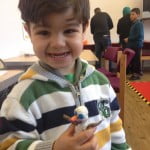 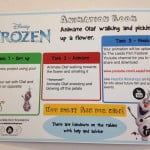 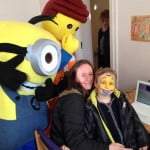 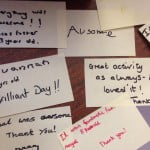 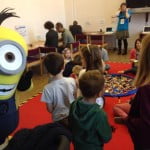 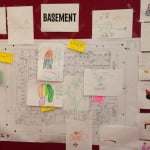 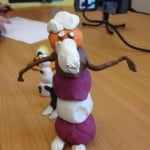 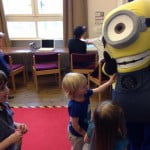 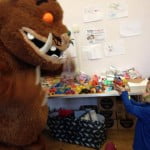 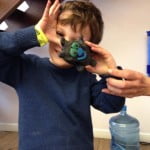 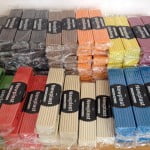 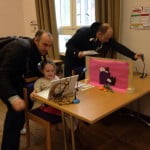 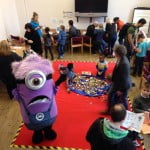 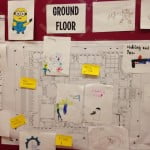 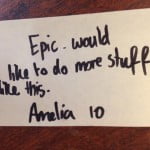 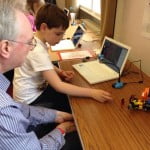 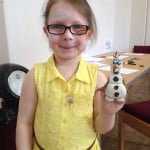 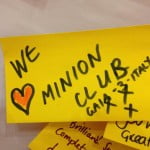 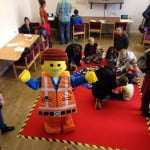 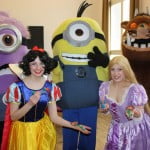 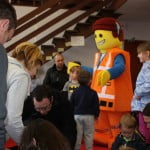 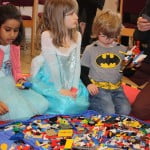 One Response to Film House Success!