By Dawn InspirEd Artist on October 8, 2018 in News

I recently used the HUE Flexible Tablet Stand for a workshop with 13yr olds. Two pupils took charge in setting it up with no problems what so ever. It was very simple to set up.

It doesn’t feel cheap, in fact it’s very well designed and sturdy. I love the soft foam on the arm. The pupils were quite rough when moving it into new positions which made the head mount pop off in their hands. Nothing broke and it clicked back into place easily. I would say that it is designed with children in mind so I won’t be worrying to much about it being overly manhandled.

We use both iPads and Kindle Fire tablets while animating. It fits perfectly and very snugly with the iPads. I was pleasantly surprised however that it also fit the 7″ Kindle Fire, all be it with a little help from some Blue Tac as the mount pressed on its off switch.

The arm is flexible but requires a little strength to bend it into place. Not a problem for 13yr olds but perhaps younger children would struggle. This isn’t actually a big negative as you need something strong and stable to keep the tablet still while animating.

I have used a similar product in the past which had an arm with multiple joints. Although it worked well to start with, because it had so many joints after a while they became loose. I can’t foresee that that will happen with the HUE tablet stand as the arm is one piece.

To summerise, I think this is a fantastic product and I will be buying more of them to use in our animation workshops in the future.

You can see the animation made with the tablet stand below. 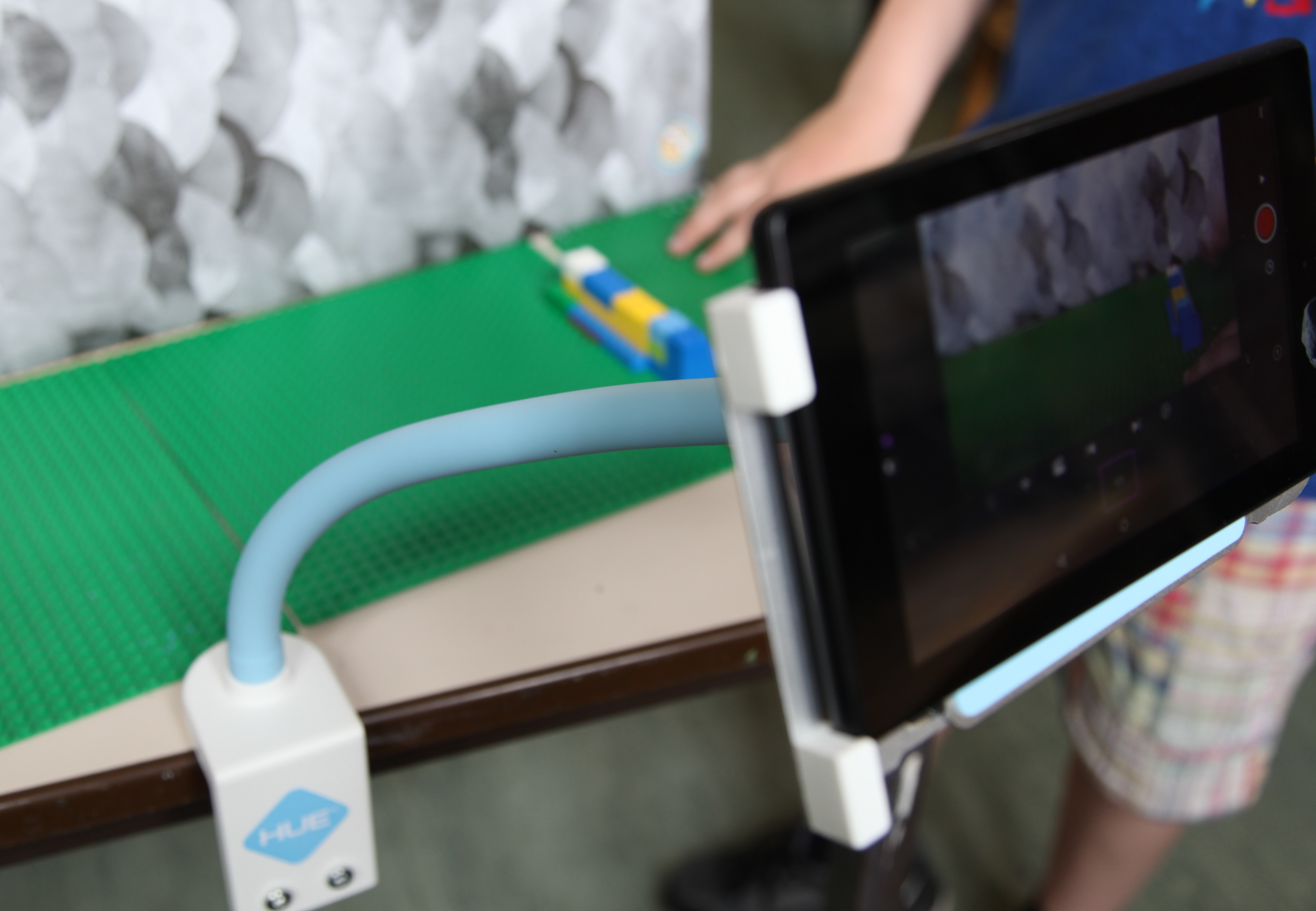 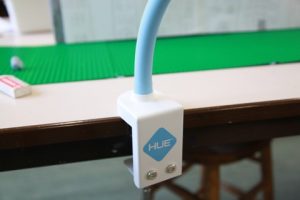 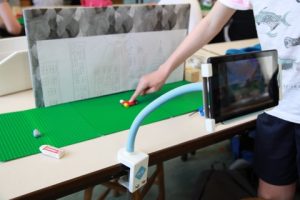